“The problem is never the faith, it is the faithful and how they behave toward each other.” ~ Kofi Annan 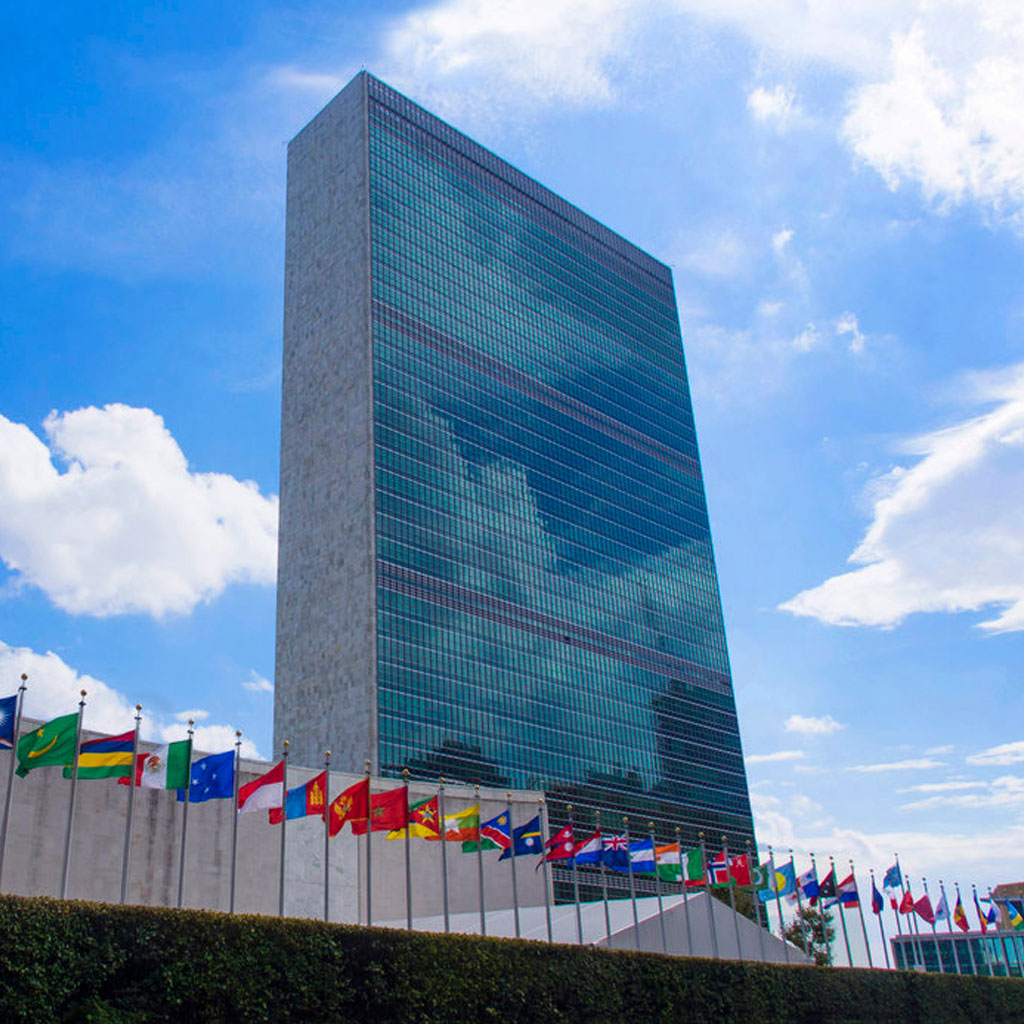 When The New Seminary received its designation as an ECOSOC (Economic/Social) NGO (Non Governmental Organization) in 2002, we looked at many different organizations open to us as members, to determine where TNS could be of service while supporting the message of Interfaith and Sacred Activism. We chose the Committee on Spirituality, Values and Global Concerns. The CSVGC-NY is a committee made up of members of many different NGOs. While the purpose of the committee may be found on the website in the vision and mission statements, this part of the statement, we believe, sums up the direction the committee is taking and why it echoes the work of TNS:

Within the committee are many working groups, each dedicated to bringing to fruition one goal which supports the stated purpose of the United Nations. In October (anniversary month of the founding of the UN), the CSVGC-NY presents a Week of Spirituality and Global Concerns (WoS) when each of the working groups showcase the work they have been doing to further the goals of the UN.

TNS students and graduates held the energy for all of the programs as they welcomed visitors and UN staff and agency personnel to each of the workshops presented by the Working Groups of the CSVGC-NY and participated in several of the group’s presentations such as Meditations for Peace, the establishment of Campus Peace Centers, and many other world healing programs.

Over the past six years, dozens of TNS Students and Alumni have participated and have had the chance to network with various other NGOs and committees and, in some cases, contribute to their work being done on a world scale.

One our signature UN Events has been The Sacred Women’s Circles, which we have sponsored for four years during the annual meeting of The Commission on the Status of Women. Participants at our past Sacred Circles spoke and offered words of hope from their faith and cultural traditions about empowering and raising the general status of women worldwide. Women from all over the world, Africa, China, The Caribbean, Europe, South America, and The Middle East have participated in our past three circles. We were pleased to sponsor The Sacred Women’s Circle as part of this official UN activity, because it allowed us to bring groups from diverse cultural and faith traditions together and demonstrate that common core values can be a source of uniting and not dividing the global community.

In addition, Students from TNS had the opportunity to work with an organization called ATOP (Association for Trauma Outreach and Prevention) and went to Sierra Leone to bring healing and joy and art therapy to children in the refugee camps who had been badly treated during the ongoing terrible wars there. Just last year, they both are going to Haiti in March with the same group to work at bringing relief and care to many of the tens of thousands of children orphaned and displaced by the devastating earthquake six weeks ago. Doing this work has truly enhanced their ministries in ways they had never before imagined.

If you are a TNS Student or Alumni and you are interested in being part of volunteer corps that TNS offers to the various groups working at the U.N., please us an email with all of your contact information, and, as possibilities arise, you’ll be offered an opportunity to be part of this very necessary work.