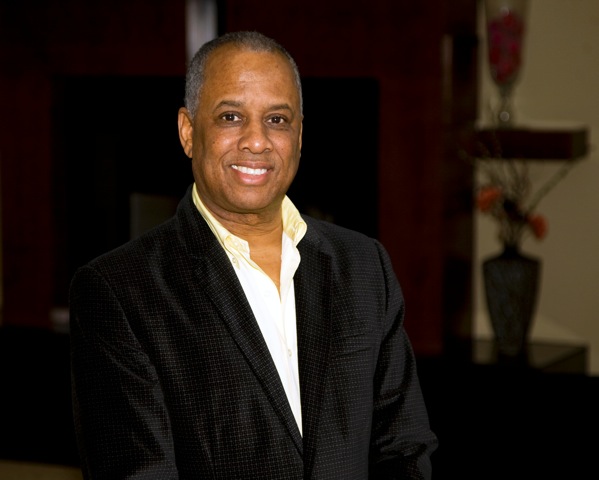 Rev.  Dr. Jay Speights is an award winning author, chaplain, spiritual coach, and Executive Director of The New Seminary. Education: Rev. Dr. Jay Speights is a graduate of Howard University, where he earned a BA in Political Science and MA in Public Affairs. In 2005, he graduated from The New Seminary for Interfaith Studies in New York, was ordained by The Interfaith Temple, also in New York, and studied Ecumenism at Wesley Theological Seminary. He also was awarded the first earned Doctor of Ministry (D.Min.) from The New Seminary’s Graduate Program. Experience: In his early career, he worked on Capitol Hill and for several trade associations. He also operated a successful Public Affairs Consulting Firm for many years and served as an adjunct professor in Political Science at The University of the District of Columbia. Dr. Speights was a contributor to The Washington Times Online Edition and religionandspirituality.com, where he provided social, spiritual, and political commentary focused on getting people to interact and relate on a higher level. A November 2009 post from Jay’s Washington Times Blog , motivated the City Council of Washington, DC, to pass a resolution declaring March 20, 2010, “Polite Day”. The resolution was the result of his post asking the DC Government to appeal to DC residents, political leaders and commuters to be more polite and civil as they move about their neighborhoods and business in the city. Awards: In November 2007, he received the Humanitarian Award from The Punjabi Literary Society for Distinguished Commentary at Lincoln Center in New York for his commentary about  how Sikhs are subjected to harsh treatment because of their faith and cultural tradition. The e-book version of his second book, 7 Days With Adam, is an Amazon Bestseller reaching a #4 ranking in the Religion and Spirituality Genre earlier in 2013.